Converted to DVD or digital files, as well as Blu-ray disc, no minimum order, with free US return shipping! 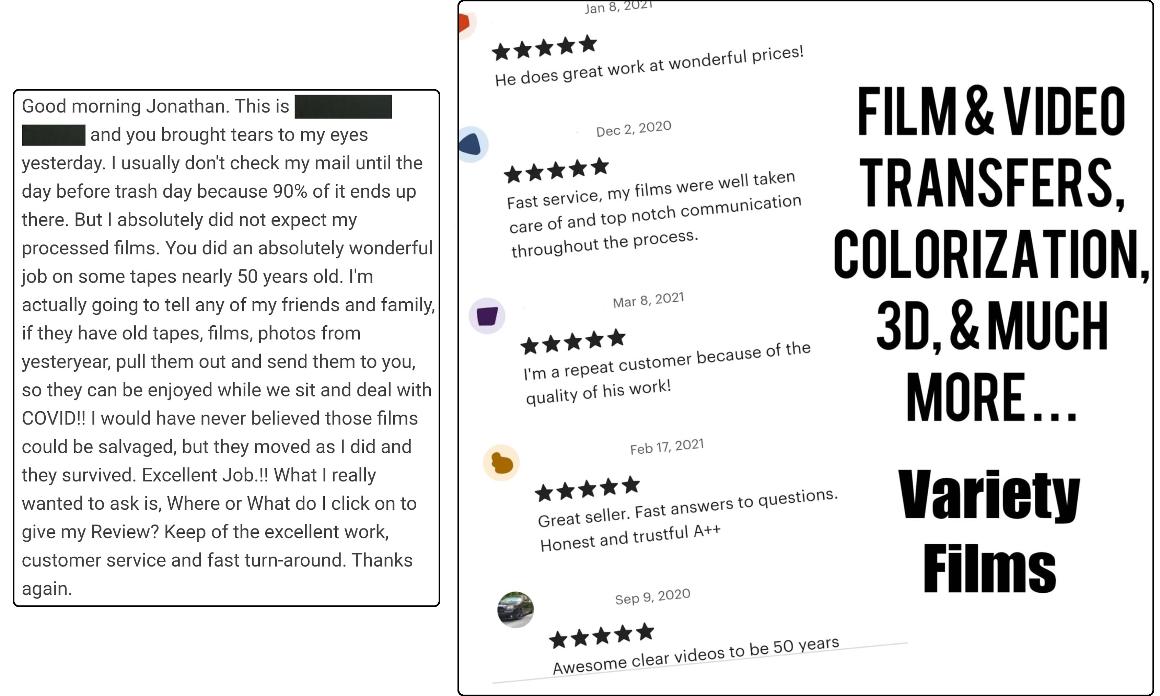 Get your movies converted to 3D using similar methods the major studios have used. This is intelligent, depth based conversion, and at only $100-per-minute costs thousands less than the cheapest similar services. The results are similar in quality to 3D movies like Will Smith's "I, Robot" and Jack Black's "Gulliver's Travels". Results will be delivered as a full-width/resolution side-by-side files on a drive or disc, or as an MVC encoded true Blu-ray 3D disc if desired. A test reel in SBS format can be seen HERE       ORDER NOW

* Inappropriate or illegal content submitted will not be accepted. 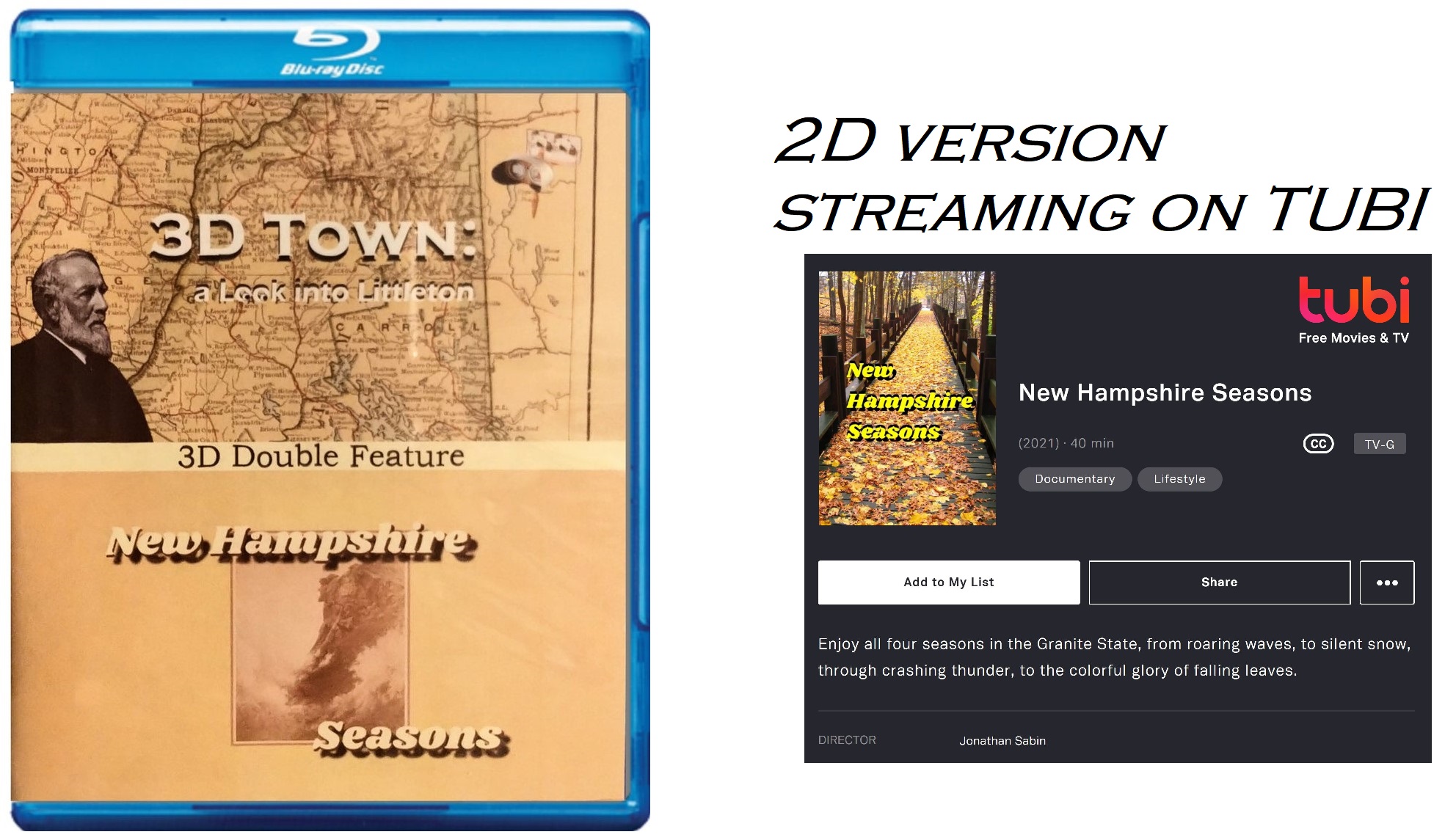 2 disc combo pack includes Blu-ray 3D for 3D TVs & projectors or VR, and a DVD with 2D and 3D versions for red/blue 3D glasses that will work on any screen.Part 1: "3D Town: a Look into Littleton"Nestled in the White Mountains of New Hampshire, the small town of Littleton has a history you might not expect. For fans of 3D, this history is even more meaningful. Join museum curator Richard Alberini as you take a deeper look into the town's relationship with stereo photography and its lasting impact.Part 2: "New Hampshire Seasons"Go on a journey of all four seasons throughout beautiful New Hampshire in this feature-length film shot in stunning 3D. From the roaring waves to the silent snow, from the crashing thunder to the falling leaves in all their glory, it's truly a beautiful trip to take.Bonus Material:Over half an hour of additional material from Richard Alberini; trailersDirected by Jonathan Sabinapx. 1 hour 26 minutes 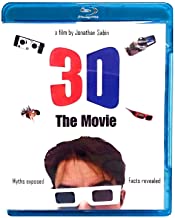 What really is 3D? This 'in-depth' documentary feature will take you on a fast-paced journey through history, from the early beginnings to what the future holds. Video and photo slideshows throughout showcase the beauty of 3D. Along the way, you'll also learn the basic principals and methods that underpin all things related to stereoscopic vision and presentation, worded simply for the layman but also containing much that a seasoned stereographer can learn from. No matter your background, this is for sure: Myths will be exposed. Facts will be revealed. Besides bonus material, contains feature presentation in both universal red/blue 3D format and side by side format for 3D TVs. Link to Blu-ray Link to DVD

VINTAGE 3D VOLUMES ONE and TWO 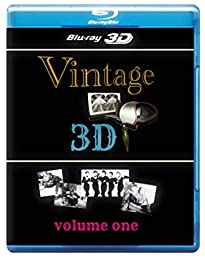 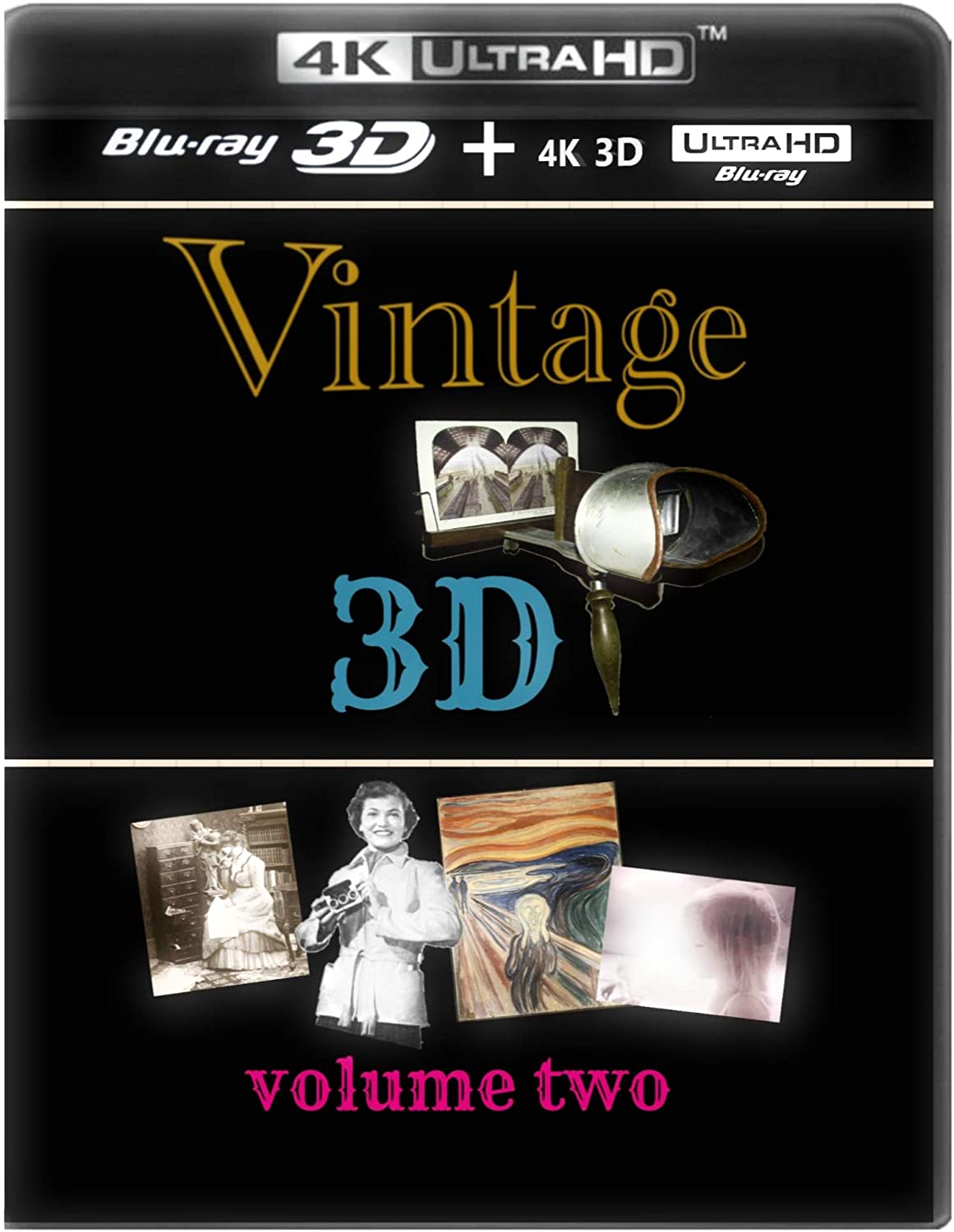 Volume 1: Over an hour of vintage 3D, including several historic shorts for the first time in discreet digital 3D, plus bonus material. Includes Arrival d'un train, Max pedicure, parts of Robinzon Kruzo, some stereo cards, Cat Women of the Moon, and two manual conversions: highlights from Superman cartoons and highlights from The Photo Drama of Creation, a 1914 religious film.

Volume 2: It's another collection of oldies but goodies, spanning multiple decades and multiple formats, culminating in manual conversions of Ultra-HD vintage material and a Christian slide show, newly restored in 4K and now in 3D! This time around, see some of the images in even sharper quality, with 4K 3D!

The 1925 classic adventure comes to life like never before in this exclusive 3D edition! (also plays in 2D on most standard Blu-ray players and BD-ROM drives) After being ridiculed by others for claiming to have discovered living dinosaurs in South America, a professor treks there again to redeem himself along with a group of volunteers. But things get out of hand when they bring a visitor back to the big city! 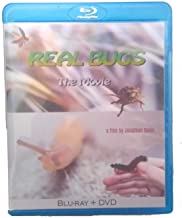 Dragonflies, beetles and ants, oh my! Take a journey to the miniature world, and get a bug's eye view of all sorts of alien creatures that exist all around us. With humor, suspense, beauty and wonder, you'll never know what to expect around the next corner! Link to Blu-ray/DVD combo pack 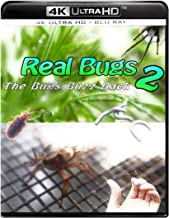 The days of stepping on them or slapping at them for no real reason may be over for you after viewing this compilation film of multiple bug species from New Hampshire. Whether they're grooming themselves, helping each other build, exploring their surroundings or enjoying a hearty meal or sweets you'll be sure to see bugs in a new light. Filmed in stunning 4K Ultra-HD, you'll see details and colors like never before. Includes both 4K and standard Blu-ray discs. Link to Blu-ray combo pack 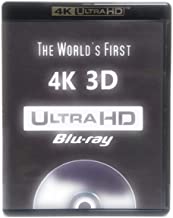 Showcase your home cinema with a rare option: 4K 3D on Ultra-HD Blu-ray! This collectible proof-of-concept contains selections of vintage and current digital 3D material, as well as an animated film, all in amazing 4K 3D in two formats! Link to Blu-ray 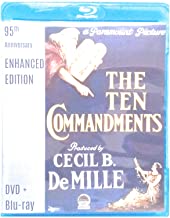 The original 1923 classic silent epic is now enhanced with a high frame rate conversion for fluid movement, as well as a soundtrack and sound & color effects. 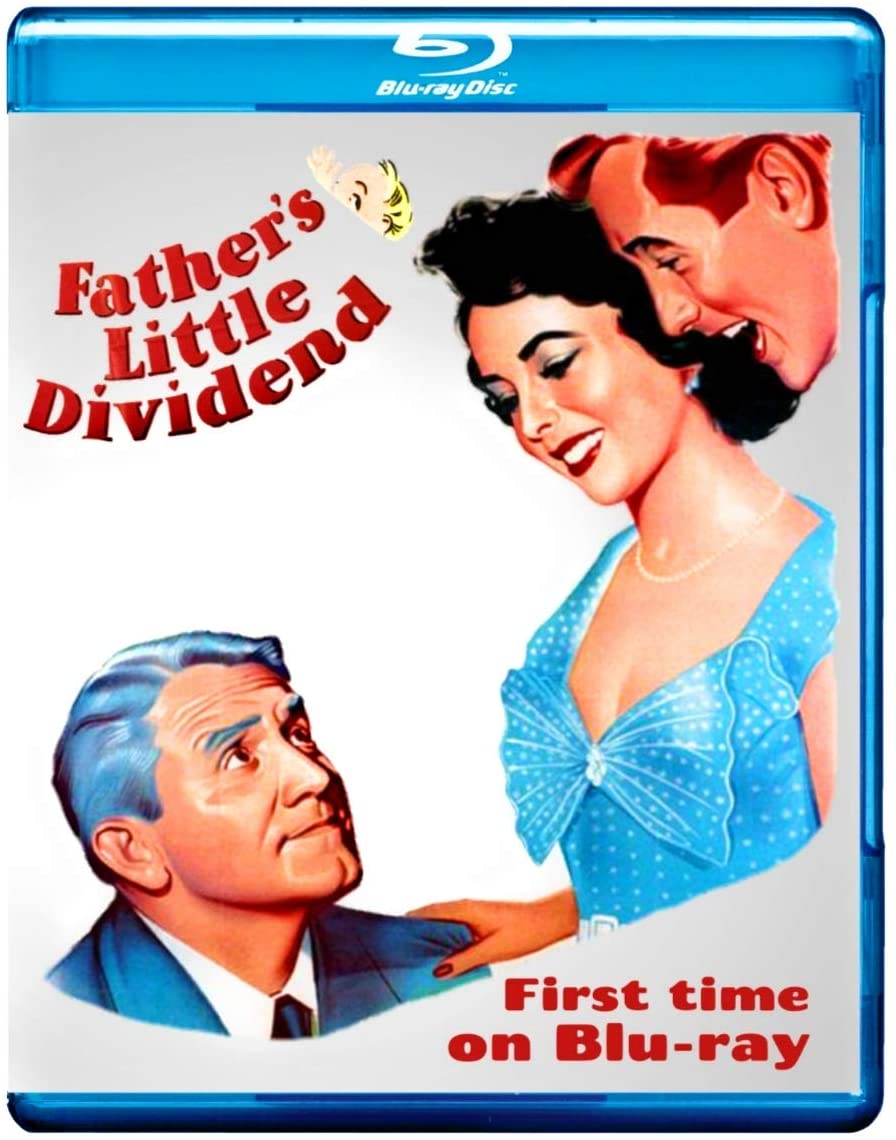 Newly scanned from a rare 16mm print. All previous versions out there are from the same VHS quality copy. This version, while imperfect, has a clean and 'pixel free' high-bit-rate, & for the first time in decades is available in its' native 24p frame rate. 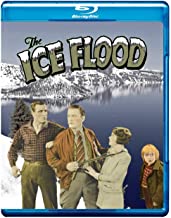 It's a good old fashioned cinema adventure filmed in location in Klamath Falls, Oregon. Scanned from a rare 8mm print, this copy is far from ideal, yet Blu-ray enables the cleanest possible picture free from compression artifacts. Stabilized picture and with a scene-appropriate soundtrack. 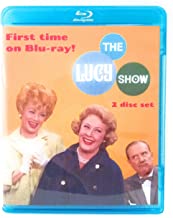 The Lucy Show never looked better on home media, in pristine full HD on Blu-ray for the first time ever! Contains 13 episodes.